The One that You Snow What It Is

I'm gonna go ahead and warn you. If you can't identify with this feeling... 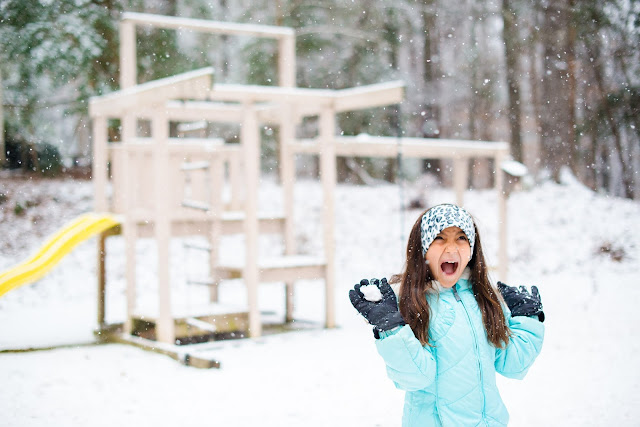 Then you may want to skip on. Because this post is all about the best form of precipitation: SNOW. 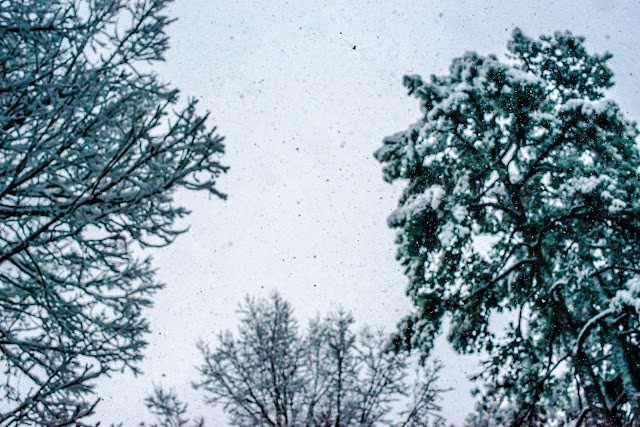 Lorelei Gilmore may seem like a middle age woman who can't decide what she wants in life. And you're probably right about that. But this fictional character encompasses the love of 3 amazing things: caffeine, sarcasm, and snow. So don't mind me while I share my snow day along with some of the best Gilmore Girls quotes that exist. "When it snow, something inside me says, hey that's your present."
First: I wake up. "I smell snow." I immediately put on my jacket and hat. Yes, over my pjs. Which, yes, was a Pikachu onesie. Grab my camera, waterproof it with a ziplock bag and duct tape, then head out into a white wonderland. 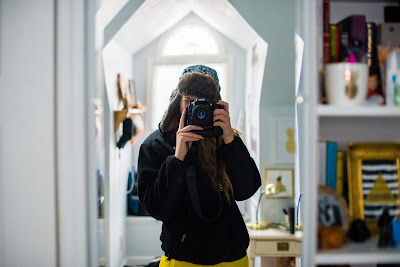 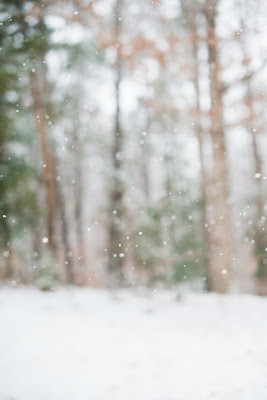 When I first got outside, it was a light snow cover on the ground and coming down steadily but slowly. "Flakes, flurries, swirls, crystals. Whatever form it comes in, I'll take it." But within a couple of hours, it steadily picked up and held constant, leaving us with about 6 inches. not gonna make a joke. not gonna make a joke. Insert Michael Scott gif here.
"I think some traditions are nice. Birthdays, holidays, taking that walk in the first snow of the season." So the first thing we do is go on an adventure walk. Then we go through the rest of my snow list. It's a real tangible thing, and it ensures that I leave out no snow activity, because the worst thing is watching the snow melt away and remembering that I never made a snow man on my one chance of the year.
Snow List
Snow walk
Catch a snow flake on your tongue
Make a snowman/snowoman/snowdog/snowvillage
Have a snowball fight
Make and eat snowcream
Take snow pictures
Make a snow angel
Go sledding down all four hills
Drink hot chocolate

Add ons: (things I've done but don't always do)
Speed bump (we were kids, and our parents made us destroy it)
Make an igloo (or half an igloo, haven't been able to stick the ceiling yet)
Snow blowing (when the snow it powpow and not ice ice baby)
Shovel the driveway (or ice pick the driveway)
Have a fire
Make s'mores
Swing (not sure why, but we always end up swinging in the snow)

What's your favorite thing to do in the snow? Is there something I'm missing? 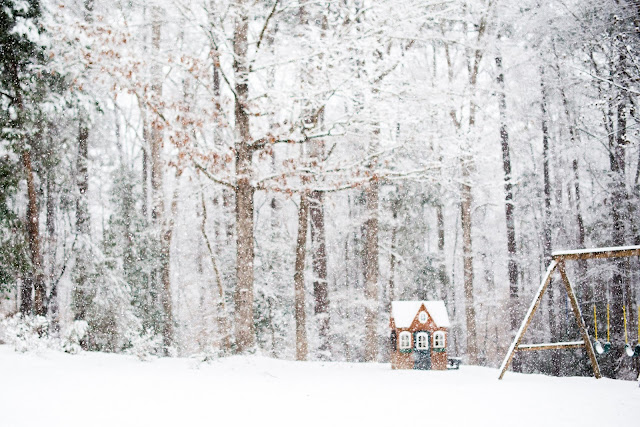 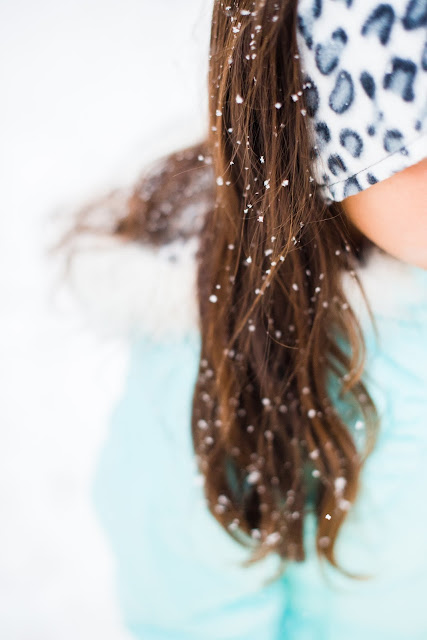 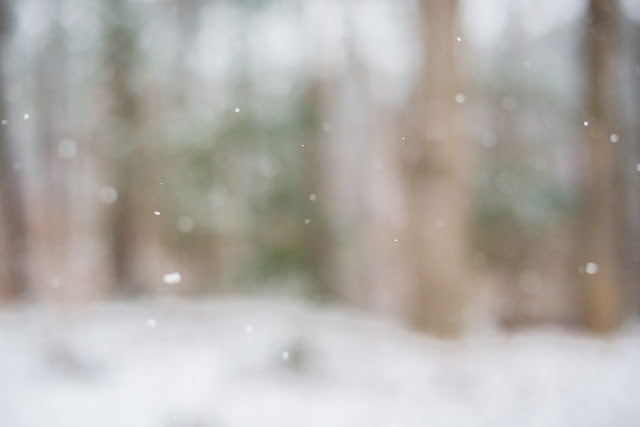 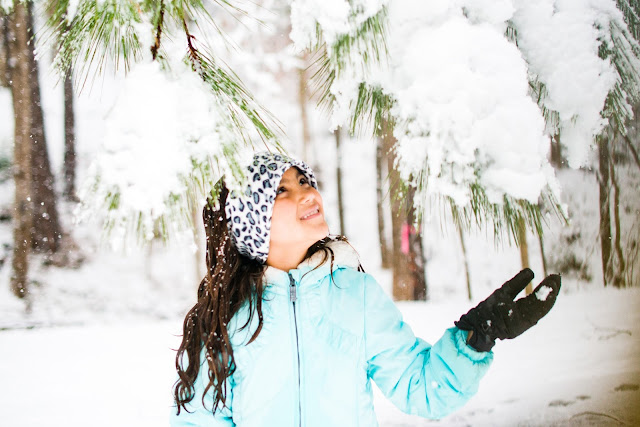 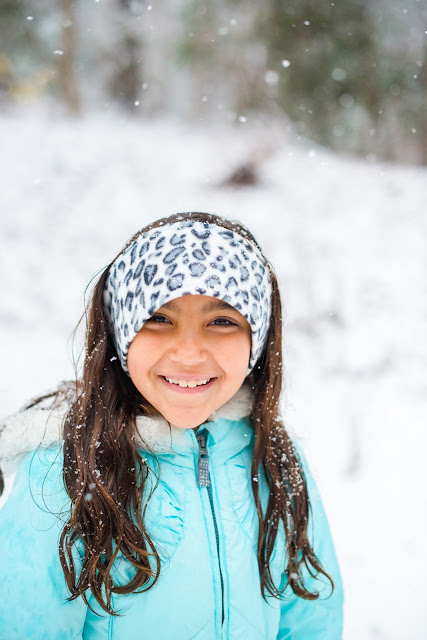 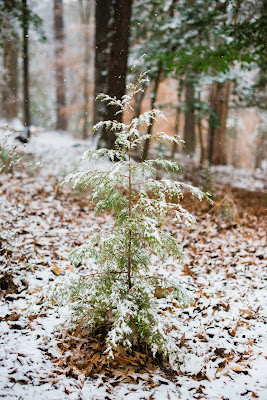 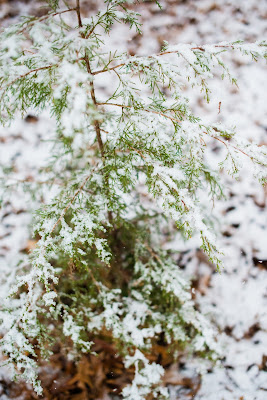 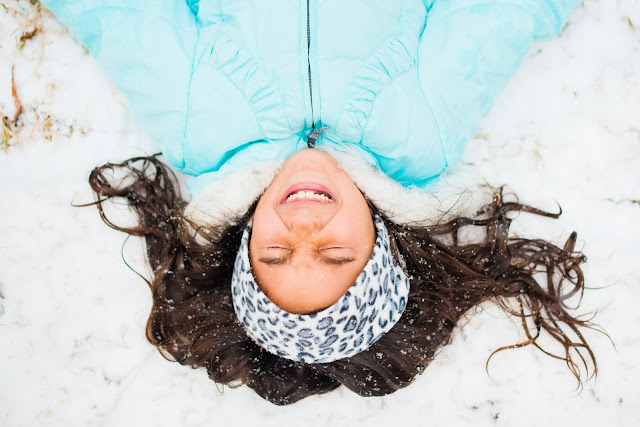 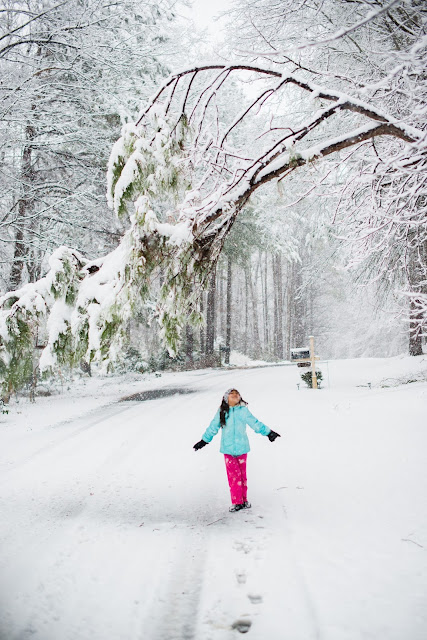 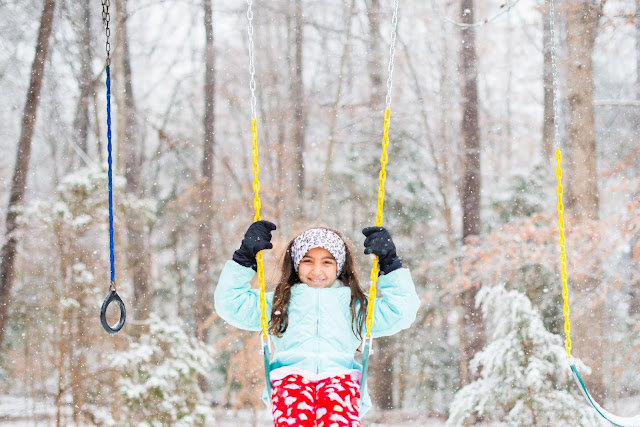 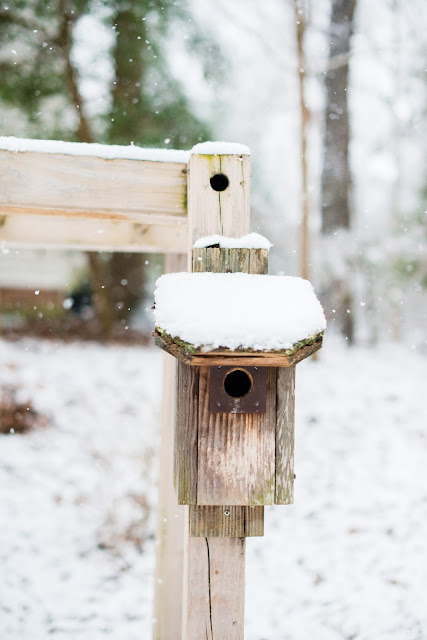 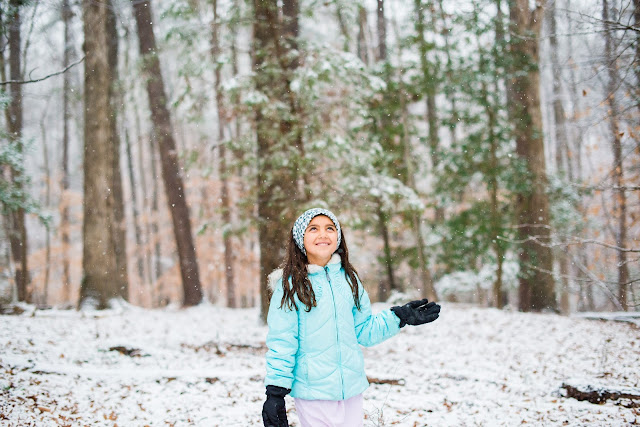 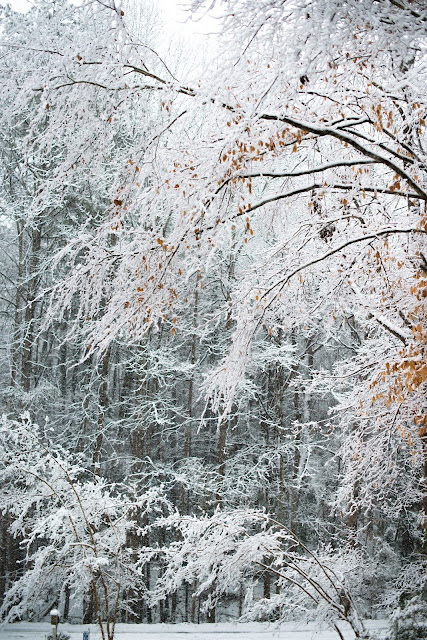 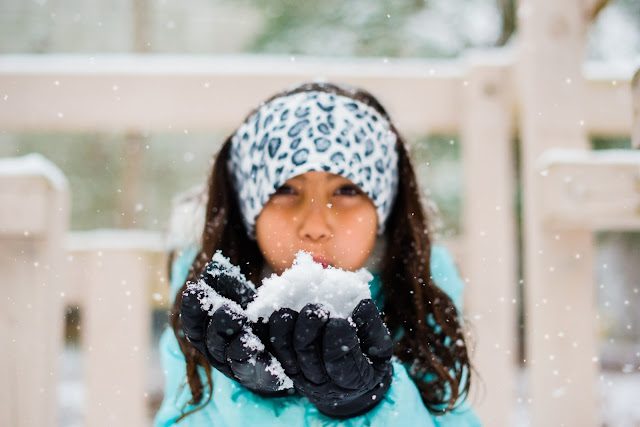 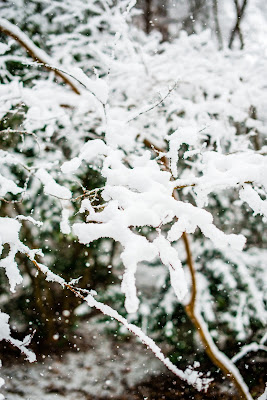 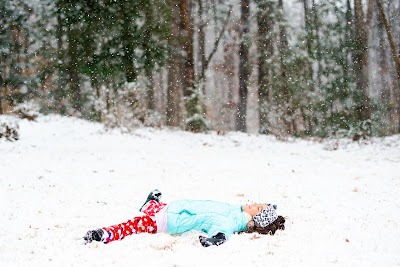 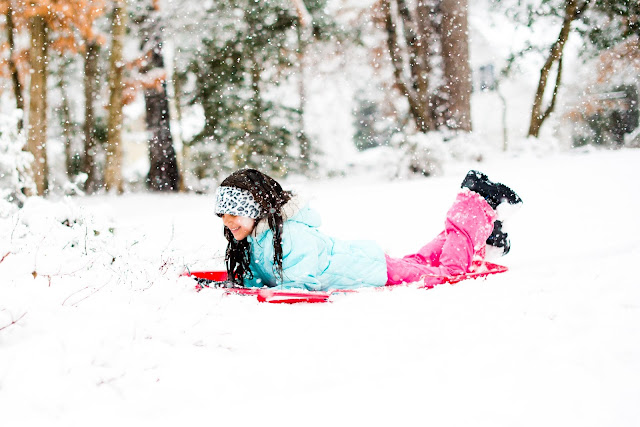 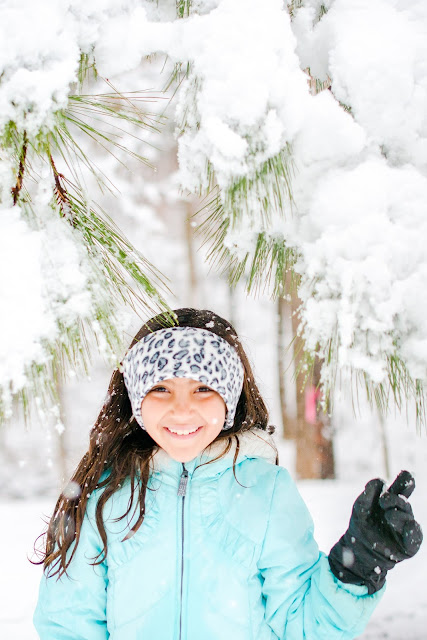 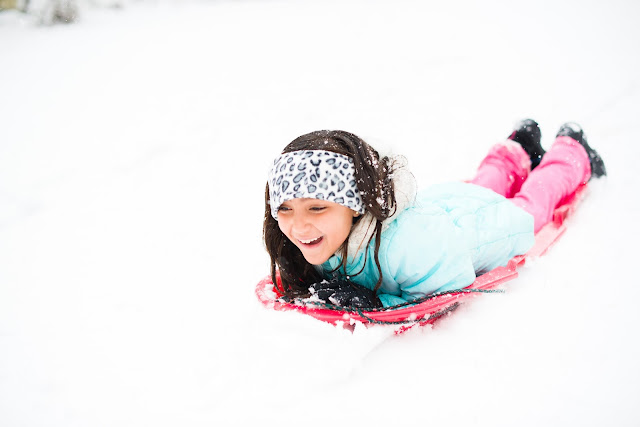 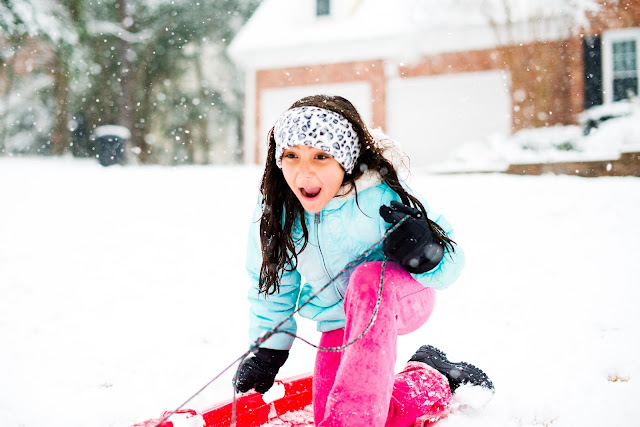 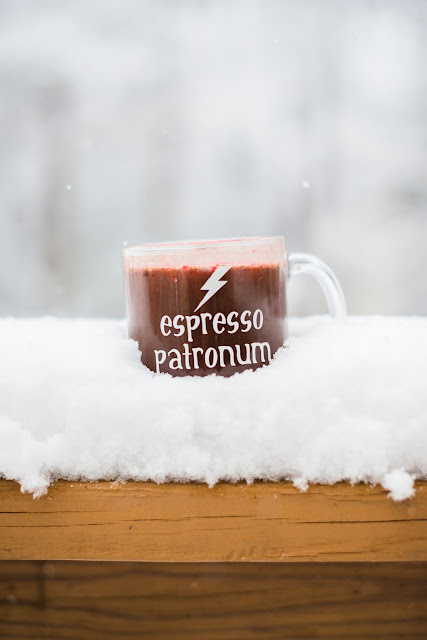 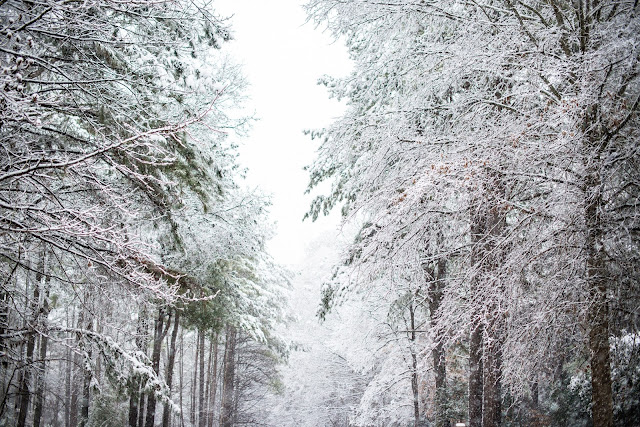 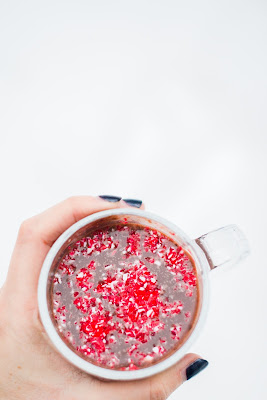 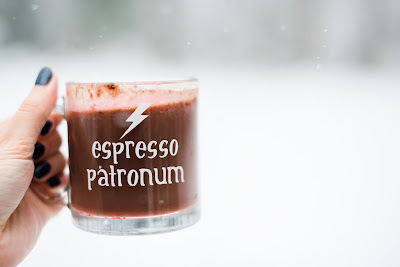