The Book Club One with All the Bright Places

I've noticed that a lot of people make the new year's resolution to read more books. I love reading these posts and lists of goal books and authors because it gives me ideas for what books to read next.  I love all types of media: social, television, movies, music, and also... books. Series books are my favorites! You know that feeling when you finish a book (or movie) and you feel like WHY DOES IT HAVE TO BE OVER 😢  That feeling is exactly why series books are the best. Oh the book is over? On to the next! And the series almost always ends in a very definitive way, so you will always have the closure that you need as a reader and invested party in the characters' lives.
So since it is January 5th, and I have already finished a book, sorry not sorry, and I have nobody to talk to about it, which is also the worst, I decided to share my journey as a reader with you! A reader!
I'm not the type of person who has trouble getting through one book a month, but I do have to confess something.  I don't usually read books. I know that doesn't make sense! But if you would just be patient you will understand! I listen to audio books. Ahhh! Yes, that's right, I listen all the time, when I eat, drive, sleep, workout, edit, etcetera. Ever since I discovered that I could listen or read for free through the Wake County Public Library, I have had at least one book downloaded on my phone at a time.
This isn't going to be like most book reading posts though, because I don't have a list, a plan, or a goal. I pretty much just read whatever book I am led to next. I am going to go through quite a bit of books this year, and definitely will reread some of my favorites. But I thought it would be fun and mostly beneficial for me to share my thoughts on the books I read, why I chose them, and how they have affected me. So get a glass of wine and some cheese, and let's book club!

About an hour before I was to drive back to Raleigh from Greenville, SC, I decided to get an audiobook for the drive.  The rest of my passengers were likely to be asleep for the majority of the trip, and I love to drive while listening to a new book. I went to my wish list on my audiobook app, OverDrive, and All the Bright Places was the first audiobook that I came to that was available. This book has been on my list for a while, and I'm not sure exactly where I heard about it. But I do remember that I had heard that it shed a new light on mental illnesses. So knowing only that, I began listening as I drove, and finished the book in five days because it was so good.
The book is a love story. Jennifer Niven used her own life as a motivation for this book, and I think that truly shows through her writing. I don't want to ruin anything for you, so I won't share very much about what happens. But I will say that it definitely affected me personally.  I had never before thought about suicide being similar to cancer. I can recall my dad's funeral minute by minute. I remember the months of the cancer taking over his body. Sometimes slowly and sometimes quickly.  Depression and other mental illnesses affect people the same way.  Sometimes they don't show.  Sometimes, nobody can tell that you are sick, while other times, it is blatantly obvious that something is wrong. Just like my dad trying to describe how his body was feeling, people have difficulty telling anyone how their mind is feeling as depression takes them over like a cancer of the mind.  I learned a lot of facts about depression from All the Bright Places, but what's most important to me is that I learned that a disease of the mind is just as bad as a disease of the body. People skirt around the subject of depression but will openly reference cancer because depression gets put onto the fault of the person who takes their own life.  But really their mind was turned against them, and they felt hopeless and alone and worthless.
So if anyone reading this has felt the effects of depression, I want you to know you aren't alone.  I believe that almost everyone I know has battled some type of depression, whether it be circumstantial or genetic. We just don't talk about it like we would if we got a cold. But I think the world would be a wonderful place if we could.  If people who are depressed could say "Hey I'm feeling really depressed" instead of lying about why they won't go out with their friends without getting backlash, maybe less people would feel alone. If people could stop saying, "I'm just tired" or "I'm fine" when really they are far from fine, maybe less people would feel hopeless. So if you are feeling this illness, tell someone, don't feel like you need to keep this feeling to yourself. If you can be strong enough to share, I think you'll find that you aren't alone at all. And if you think someone you know is being affected, reach out to them and offer a listening ear and some love. You just might save a life.
All that to say, this book is really very good.  I highly recommend that you read it, and I will probably read it again in the future.
★★★★★ 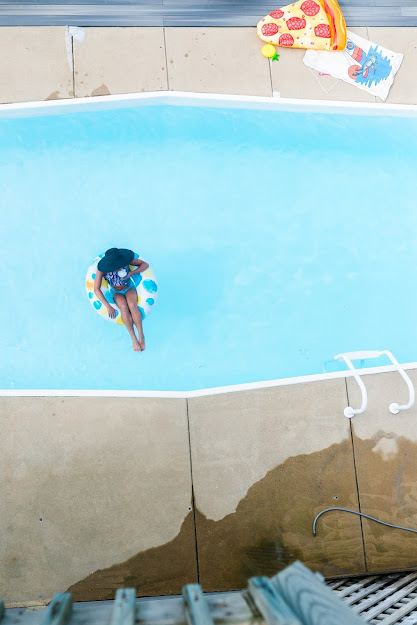 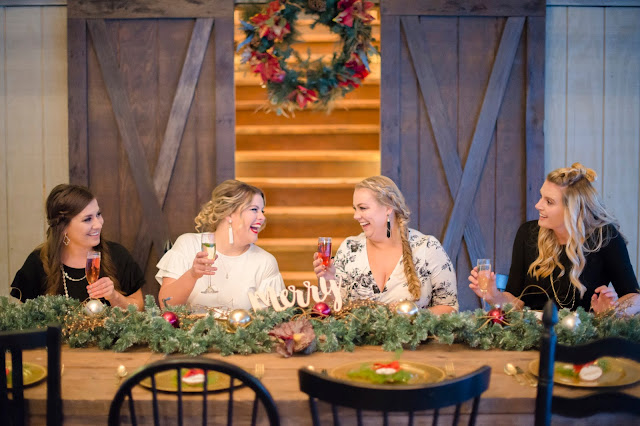